Energy medicine includes a wide range of alternative or complementary medicine practices which are based on healing the body through stimulating, bringing into balance or treating the energy (life force) that surrounds the body. Many of these types of medicine precede conventional medicine and have been used for centuries, if not millennia, to heal the body and the mind.

The most common and widely used form of energy is healing hands or touch and meditation. More recently, technology has made strides in providing a variety of different products to deliver energy based healing treatments, some of which are entirely new and were not available when this type of healing was first practiced. These energy based medicines are referred to as veritable or measurable energy medicine as opposed to putative (healing hands, Reiki, meditation, etc.) which cannot be measured.

Most people are unaware that static magnets have been used for centuries to provide healing and reduce pain. Electromagnetic therapy uses equipment that sends pulses of electronic energy through the body and has been found to be far more effective than static magnets. The treatment, also referred to as magnetic resonance, has been available over the past 4 decades or so which makes it one of the older energy medicine technology practices available.

Magnetic therapy is most commonly used to promote healing in complex (nonunion) fractures but is also used to treat Multiple Sclerosis, sleep disorders, osteoarthritis and migraines. Research is still being conducted into the effectiveness of magnet therapy for treating other health conditions.

Millimeter Wave Therapy (MWT) is more controversial than magnetic therapy as it exposes specific parts of the body to low intensity electromagnetic radiation for short periods of time. However, the low density and nonionizing radiation as well as the short exposure is largely considered not to be harmful. The therapy was popular in the 50’s and is regaining some of its popularity, especially to alleviate pain associated with certain health conditions. The therapy is commonly used in pediatrics.

The therapy is also used to treat a variety of other health conditions from skin disorders to cancer, cardiovascular disease, gastrointestinal disease as well as some psychiatric or mental health disorders. The scientific evidence available as to the effectiveness of MWT in treating these health conditions is however still not conclusive and the possibility of a placebo affect must be taken into consideration.

Ozone gas has been found to have multiple healing and pain relieving effects. Ozone is a gas that is found in the stratosphere and protects the earth from damaging UV rays from the sun. The gas has disinfecting properties and is thought to improve the immune system as well as enhance the body’s use of oxygen. It may also have an antioxidant action which removes free radicals from the body alleviating oxidative stress.

Energy medicine technology provides machines that release ozone gas along with oxygen into the area surrounding the body to promote healing. However, the gas may be toxic especially in large quantities or in those who suffer from respiratory illnesses. Ozone therapy may therefore be injected directly into an affected site.

Light therapy (both natural and artificial) has been used in both conventional and alternative medicine as a treatment for a wide range of health conditions. For example, UV light is used to treat babies who present with jaundice. Sunlight is also essential to the production of Vitamin D in the body which is required for a number of bodily functions and a deficiency has also been linked to increased risk of depression. High intensity light therapy is commonly used to treat “seasonal affective disorder” which results in depression at certain times of the year, most significantly in winter when exposure to sunlight may reduced or limited.

Technology has allowed for the use of varying light spectrums to be used to treat different health conditions as well as light ranges in varying degrees, colors, black and white light and lasers. These types of light therapy can be used to improve healing of wounds and to reduce inflammation or swelling. For example, infrared light has long been used to relieve pain and inflammation in muscles and joints. The technology may also be used to reduce pain to some extent as well as treat some other health conditions. However, more scientific evidence is needed to prove the effectiveness of these treatments. Most commonly, light therapy is used to treat sleep disorders, general depression as well as hormonal depression.

There are a wide range of different sound based therapies that have been found to have healing effects on the body although the reason for this is still not understood. Vibrational sound therapy uses the human voice as well as tools to produce sound at vibrations that are thought to create a balance in the energy of the body. Also called vibroacoustic therapy, sounds have been found particularly effective at relieving stress and lowering blood pressure and there is some evidence to suggest that it may also relieve pain.

Binaural beats has enhanced the use of sound therapy by using technology to align brain waves with the frequency of a rhythm. The process is thought to improve concentration and focus as well as assist with mood. It is also used to alleviate anxiety, symptoms of premenstrual stress as well as some behavior problems in children.

Although energy medicine enhanced by technology has a wide range of benefits and can be effective at providing healing and pain relief, it is often recommended to use these as a complimentary medicine to conventional treatments, especially in the case of serious illness or disease.

To read more on topics like this, check out the technology category.

Previous Post: « Concrete Removal 101: Effectively Remove an Old Slab or Patio
Next Post: Tips to Help Decrease the Amount of Trash at Home »

Hey there – my friends call me Jenny and this is my first blog. The inspiration for this blog came from a friend who actually suggested that I start writing more and that I share my ideas with the world. Read More… 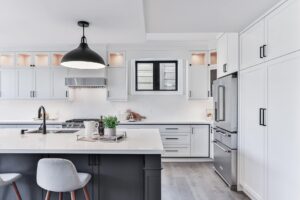 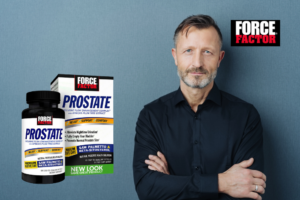 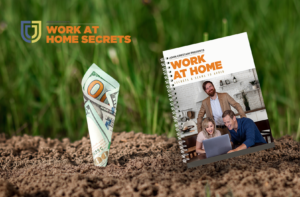 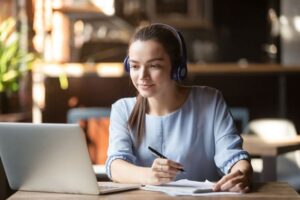 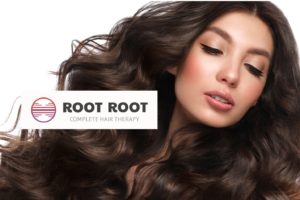 Hey there – my friends call me Jenny and this is my first blog. The inspiration for this blog came from a friend who actually suggested that I start writing more and that I share my ideas with the world. Read More…